Archive for the tag “MVA”

Arlington PD Worked a fatal MVA in the early hours of Sunday September 02.

Investigators will try to determine why the pickup left the roadway and see if speed or other factors contributed to this crash.  The Tarrant County Medical Examiner will identify the deceased once next of kin notification has been made.

(story courtesy of tweets by @arlingtonpd) 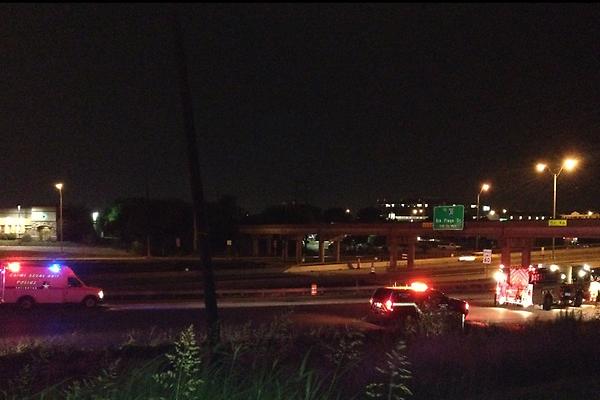 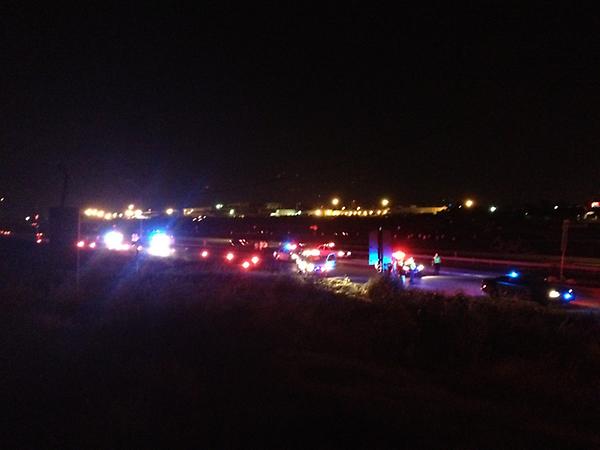